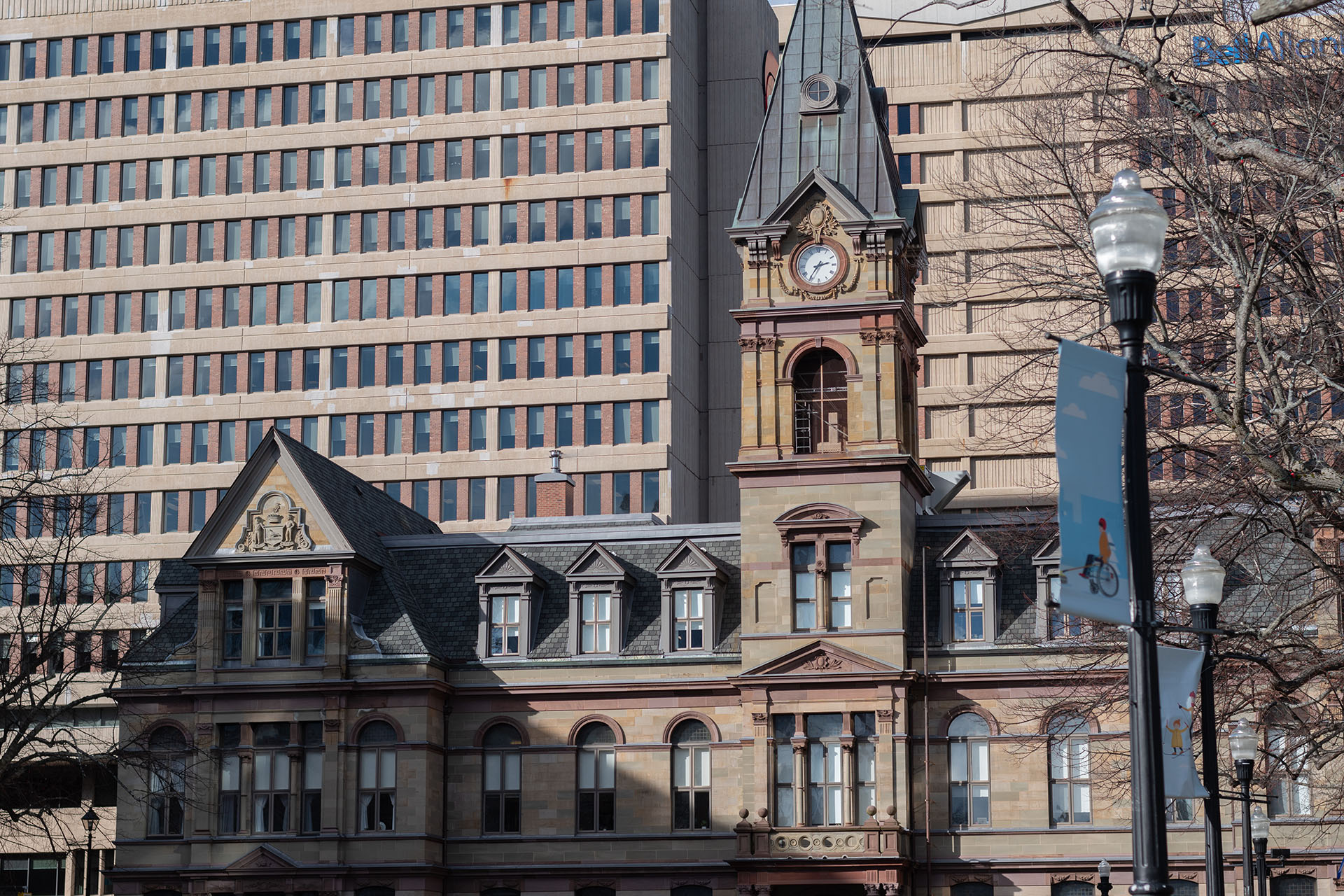 Our HRM Alliance calls on the municipality to take a strong stance on promoting fairness, accountability, and public participation in the new by-law on election campaign financing regulations.

In the 2016 Halifax Regional Municipal election, Councillors received 34% of their donations from corporations.[i] This means that over ⅓ of total donations came not from individuals, but from industries.
Many of these industries, from developers to snow clearing companies, may have significant financial decisions made for them by Council. At the very least, this creates the perception of conflict of interest.

Research from thirteen municipalities in Ontario shows that lack of regulation, like that in HRM, for campaign financing has a negative impact on public confidence in municipal government and on the competitiveness of the elections.[ii] While similar research has not yet been done in Halifax, voter turnout dwindled to 29.7% in the 2016 election, down from 36.9% in the 2012 election.[iii] We need to have a spotless democracy that people have confidence in to reverse this downward trend. Simply put, citizens do not feel that their vote will make a difference in HRM elections. It is crucial that the new by-law works to encourage public engagement and participation in municipal government Banning corporate and union donations cannot be a standalone rule. There are four key policies that we believe the by-law should contain.